Vatican city is an independent city-state located within the city of Rome and is the headquarters of the Roman Catholic Church. It is home to iconic art and architecture which has taken centuries to collect. Some of these are masterpieces. The city has lots of churches and is also famous for Michelangelo’s painting on the ceiling of the Sistine Chapel, which must have been made with great difficulty because of the high and curved ceiling. This city approximately covers an area of 44 hectors which holds some of the worlds most treasured art pieces. 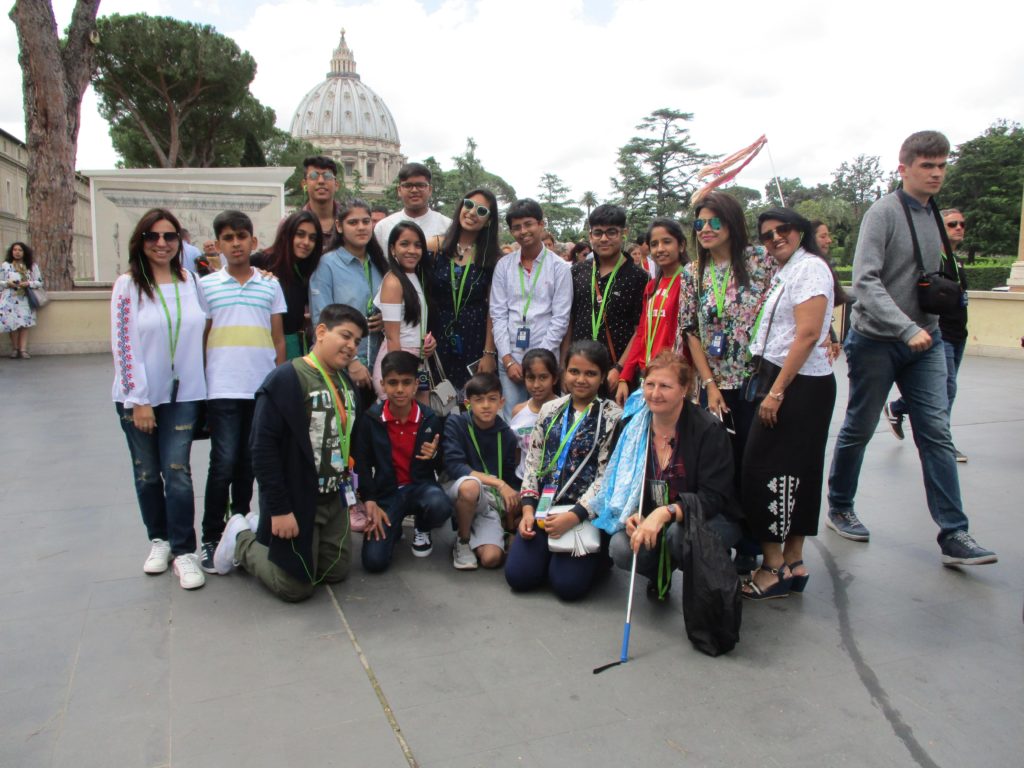 St. Peter’s Basilica, Sistine Chapel and Vatican Museum are the main tourist attractions. St. Peter’s Basilica has great architecture and is one of the world’s largest churches in the world. Numerous Popes have been buried in the Papal Tombs of old St. Peter’s Basilica. The church is the center of Christianity and millions of devotees and tourists visit the country every year in faith and marvel the effort put in by thousands of skilled workers and artist over the years. 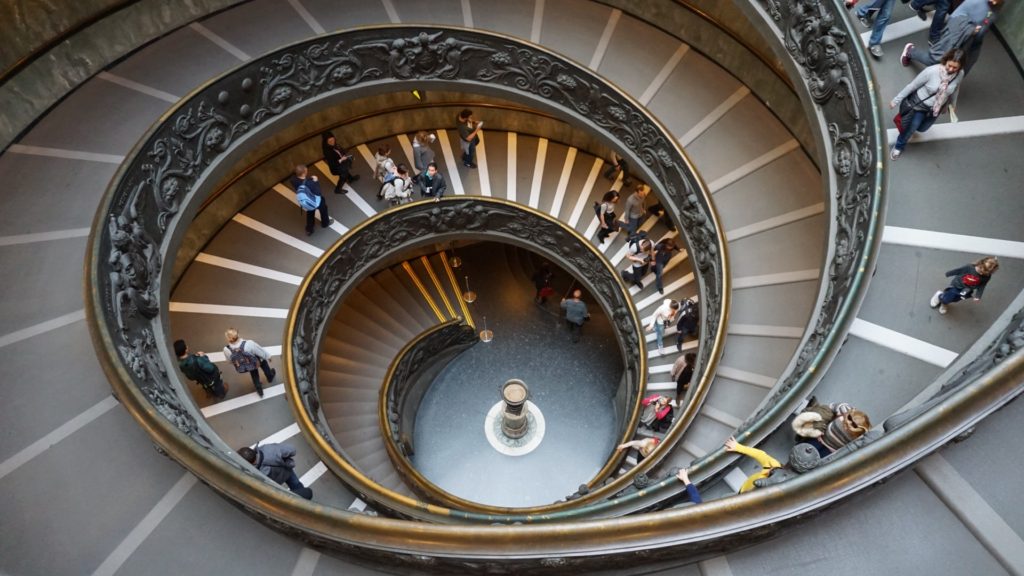 Sistine Chapel is a grand chapel in the apostolic palace. It is also the official residence for the Pope in the Vatican. Originally, it was known as the Coppell Magna. It is one of the greatest treasures of the Vatican and is revered by millions of people around the world. It is one of the most decorated places of worship in the world.  Vatican museum is home to great pieces of art and tells a lot about Roman and Greek history. 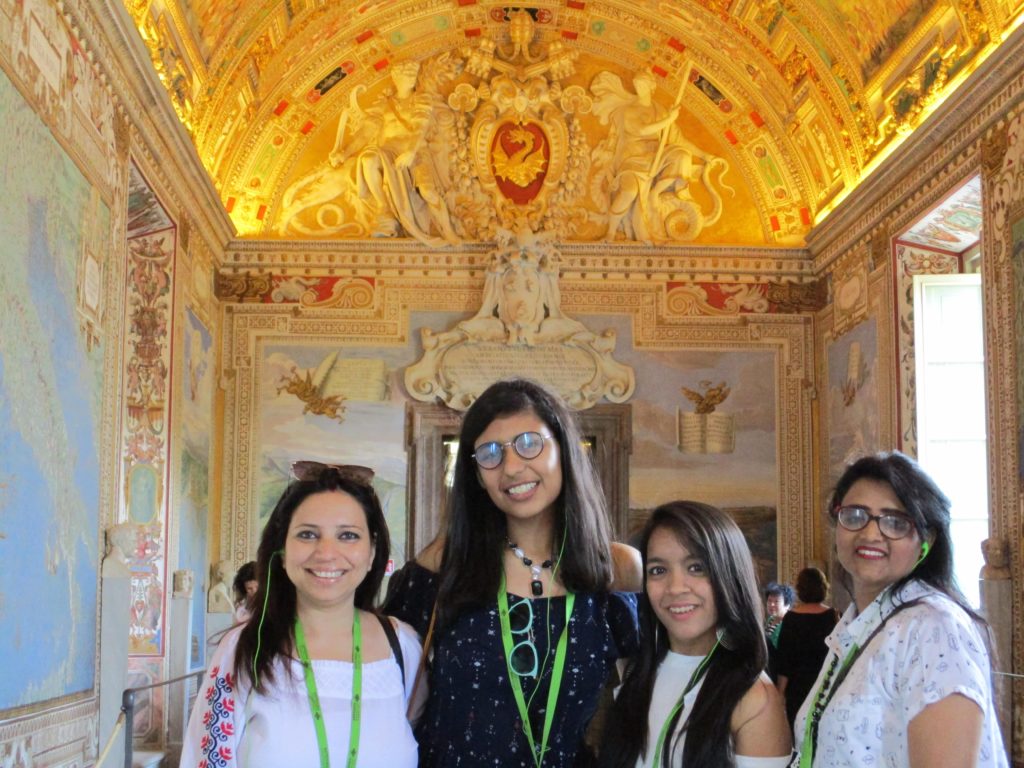 Vatican City is the world’s smallest independent living city. It has its own post office and radio which broadcasts in more than 20 languages. Now that we have been there, we would like you to know that a visit to the Vatican will add tonnes to your knowledge and experience of Europe and the world. 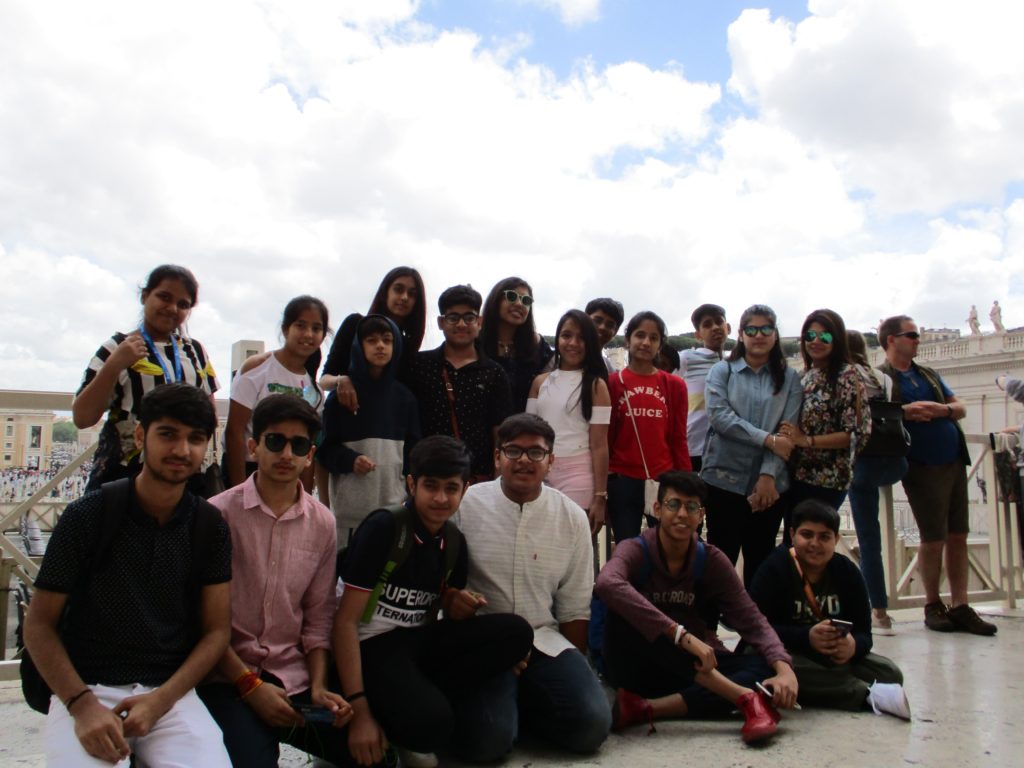 EdTerra Edventures conducts various international and domestic programs for the youth. If you go to school and are under 17 years of age, ask your school to contact us to arrange a visit to your school for an introduction to the “Italy: Where History Comes Alive” and other journeys under EdTerra’s Going Global Program.