Barcelona is also called ‘Gaudi’s City’ as it houses some of the best works by the great architect. It is the spirit of these artists that make Barcelona the favourite destination for the lovers of art and architecture. It is the capital and largest city of Catalonia. It is also the second most populous municipality of Spain. Founded as a Roman city, in the middle ages, Barcelona became one of the most famous cities in Spain. It is the second largest metropolis and one of the major travel destinations of the country. It is cool, cosmopolitan and delightful. 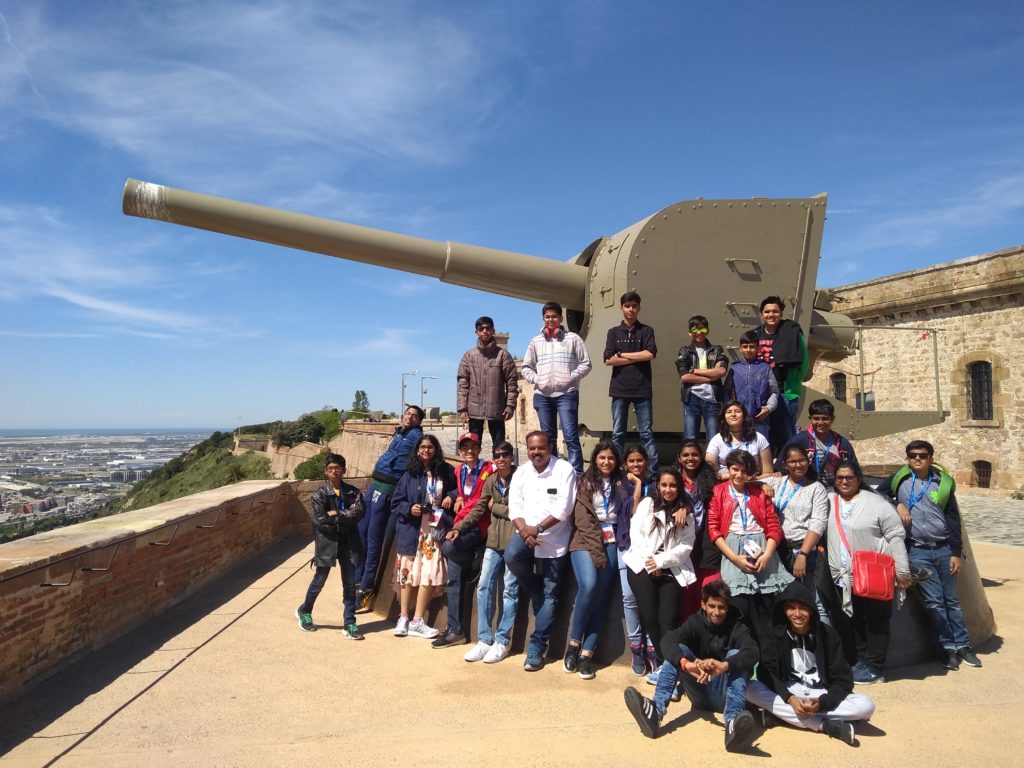 The Basilica of the Sagrada Familia is one of the most recognizable landmarks of Barcelona. Antoni Gaudi also contributed to the designing of this giant architecture. This building is currently under construction and is planned to be 180m tall. Antoni Gaudi is one of the most outstanding architects of all times, he was born in Baix camp, but it was in Barcelona where he studied, worked and lived with his family. Barcelona is also the city where one can find most of his works. Gaudi’s works are largely inspired by mother nature and he was the first architect who also designed furniture and worked in town planning too. 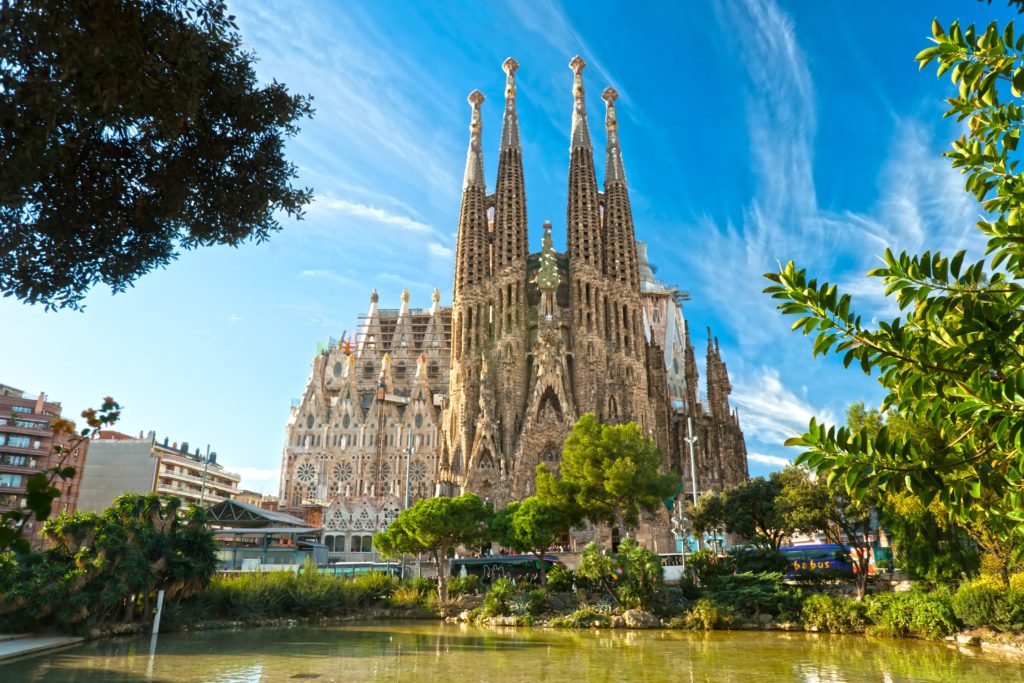 This concludes that Barcelona has many strong points which majorly includes creative architecture. The people of the city are also good at sports, and many from the place have mastered the art of ‘Flamenco’, the fiery dance as old as Spain itself. We’ve all heard of it, it’s probably one of the first things that come to our minds when thinking about Spain and the Spanish culture. Originally, Flamenco was not a dance at all. It was a song, called ‘Palo Secos’, which consisted of a series of chants accompanied by a rhythm made by clapping and stomping on the floor. Eventually, the chants evolved into different kinds of songs that would reflect the emotions of the time and powerful dance moves began accompanying the songs. 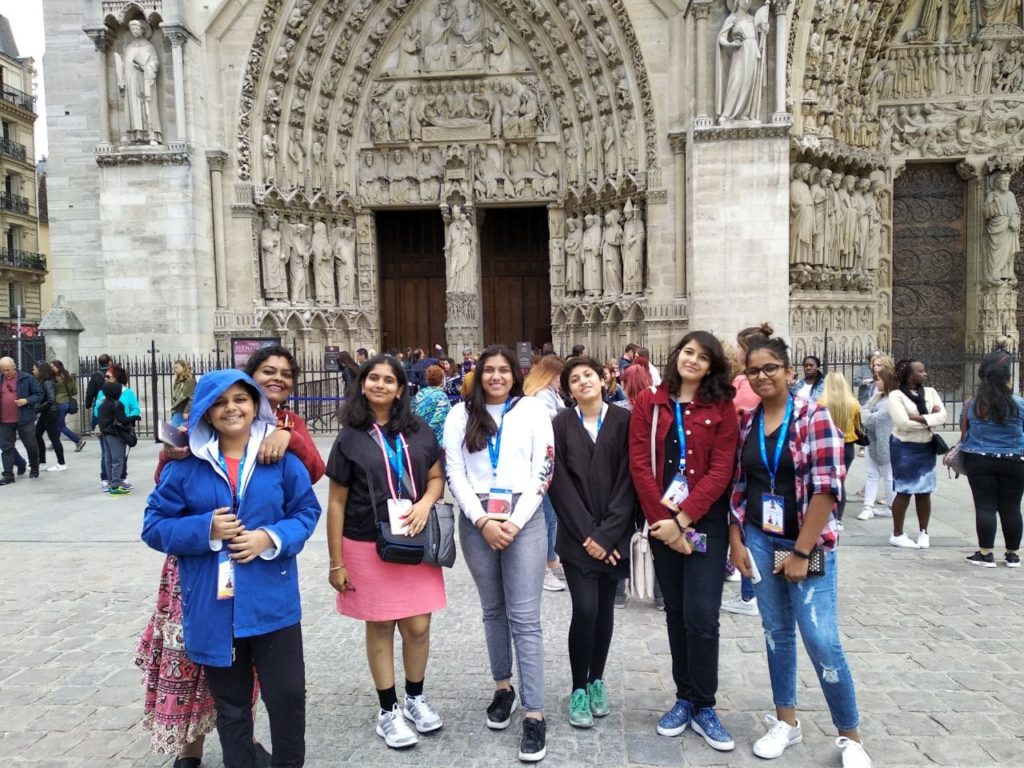