Meteor Showers – How to observe them

Posted on Oct 17, 2017 in Around the Globe,EdTerra's Travel Nerds,Exploring Self Outside the Classroom

Imagine yourself entering a dust field and when you get out of it, your face is full of the yucky muck. A meteor shower is caused when the Earth enters such a dust field left behind by comets/asteroids. Dust/small rocks enter the atmosphere of the Earth in large numbers and on entry they burn up due to friction with atmosphere. To imagine how this happens, put your hands together and start rubbing them. This will produce heat which gets your hands to about 50 C. Meteors travel at a speed of about 40,000 Km/h and burn at about 3500 C. This literally vaporizes them and what we see is a beautiful streak of light. In the countryside one may be able to see a few meteors on a normal moonless night, but on the day of the shower, one may be able to see about one meteor every minute or about 400-500 meteors during the course of the night. There are a few things in mind one needs to keep in mind while observing Meteor Showers. 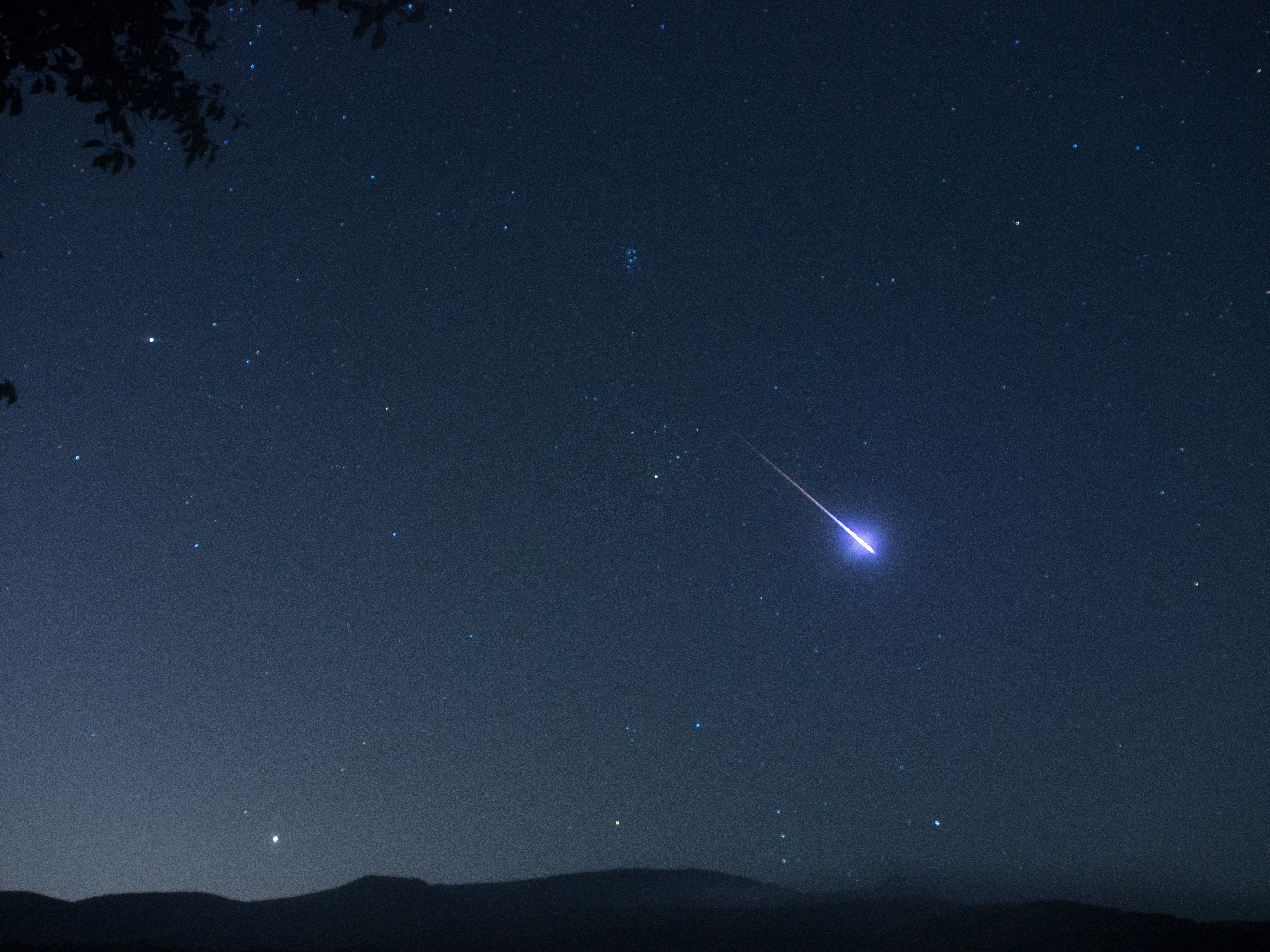 A Perseid Meteor in August

How to observe Meteor Showers?

Try and find a meteor shower which is near the New Moon phase as when the moon is bright, it can be a spoilsport. You can visit www.timeanddate.com for checking the local circumstances.

This makes all the difference. Choose a really dark site (away from all possible light sources) for the meteor shower and try and find a location while has a clear horizon. This will help you see maximum meteors as you get to see more sky. Visit http://darksitefinder.com/map/ for finding a good dask site near where you live. The darker the better.

Though sometimes you may be able to see meteors from behind the clouds too, they are best seen when the sky is clear. Even high altitude clouds (invisible to the naked eye) can ruin your program. Take a weather prediction from www.accuweather.com . The site is pretty accurate.

Arrive early at the observation site and take enough rest/sleep to prepare yourself for the night. You will need it to be alert and keep your eyes open. Once, I did not manage to arrive early at the site and slept during the peak hours of the shower. 🙁

Use maps.google.com to plan your route well

The rate at which meteors will appear can be predicted and you can get a heads up about the shower intensity and best time to observe on www.imo.net

Meteor Showers are observed best when you work in teams. One may be able to give scientific data to the Astronomy community if you work in teams of 4 members each. In such an arrangement, one person sits in the center while three members lie down with the heads pointing towards the person in the center. The arrangement is similar to a ceiling fan.

Each of the three observers gets a 120 degree view of the sky and when they observe a meteor, they report it to the fourth person who records the observation. Switch roles once every 45 minutes in a round robin format. Don’t forget to carry printouts of the observation form.

Visit http://www.imo.net/observations/ for more information. You may observe using other methods if you prefer so but there is nothing more exciting than visual observation.

To see maximum no. of meteors, you may want to close your eyes and blindfold them for at least 20 minutes before you start the observation. This will help you observe even the faintest meteors and will help you get to  a huge total in the morning.

Use red cellophane to cover your torch and reduce the light intensity. This will help you preserve your dark adaptation while you make observations and make any notes during meteor showers.

Meteors produce colours based on their composition. They may produce the following colours and the atmospheric gases they interact with as they enter the atmosphere :-

Bright Meteors may sometimes even be as bright as the moon and are called fireballs. You may hear them whiz by you once or a few times during meteor showers.

Some meteors are even brighter than the moon and may even explode. These are very rare and you will be lucky to see them.

Some meteors may be big enough to survive the atmospheric friction. These meteors impact the earth and create small or large craters based on their size. The famous barringer crater is the most well preserved crater from such impacts and the Hoba meteorite is the most famous intact meteor. Don’t worry, this doesn’t happen very often but every year there are several reports of meteorite impacts in urban areas and such news goes viral on social media. 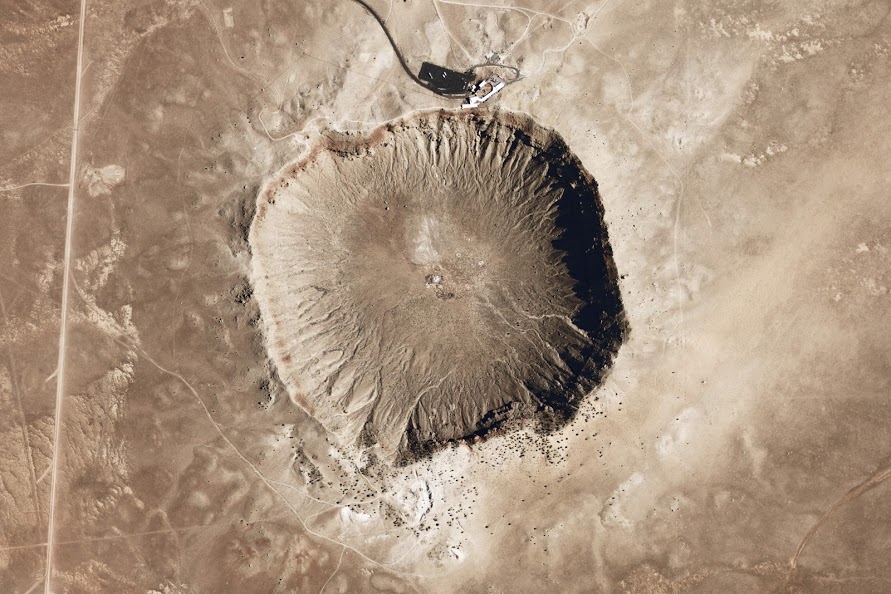 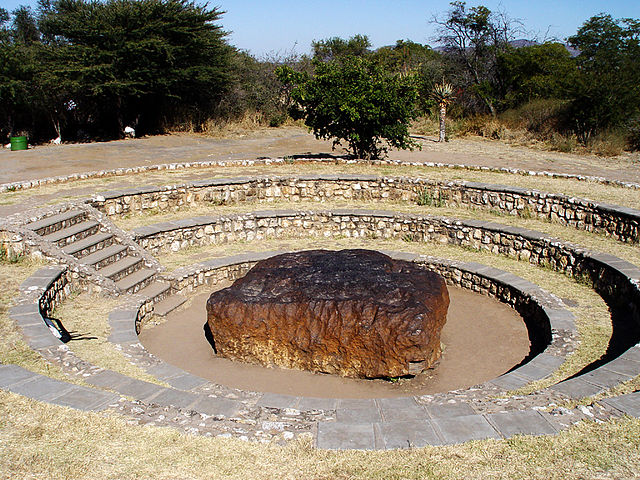 Visit https://en.wikipedia.org/wiki/Meteorite to find more about these space rocks

Because dust from the solar system enters the atmosphere of the earth anyway, you will get to see several meteors during a clear and dark night.

The meteors of a shower will seem to go away from the constellation of their origin, like they are being radiated or being thrown away, hence constellation is called the radiant.

Meteor showers are periodic; you may find more information by visiting 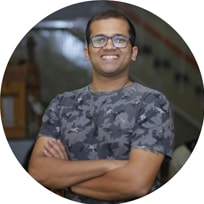 Rishabh Jain: Popularly known as ‘astronomy guru’ to friends and colleagues, Rishabh has an asteroid discovery to his credit. From computer language, he moved to the language of astronomy and astrophotography, his work  having featured on BBC Earth and Universe Today. He writes on the subjects of science and technology, and conducts science based programs at EdTerra.

One Response to Meteor Showers – How to observe them